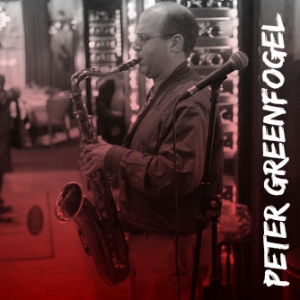 Saxophonist Peter Greenfogel is a graduate out of the Hartt School Jackie McLean Institute of Jazz. Mr. Greenfogel has studied under Jackie McLean as well as many others including Nat Reeves, Steve Davis, Ken Radnofsky, and Jonathan Cohler. Mr. Greenfogel has performed at many venues throughout the State of Connecticut as well as in New York and New Jersey. Also leads his own group and has a recording out called “Halfway Between Places.” Also plays with Simply Swing, a ten piece swing band. Currently Mr. Greenfogel teaches at the Artists Collective in Hartford and works as a Faculty Assistant at the Hartt School Jackie McLean Institute of Jazz.